First steps to building the bridge 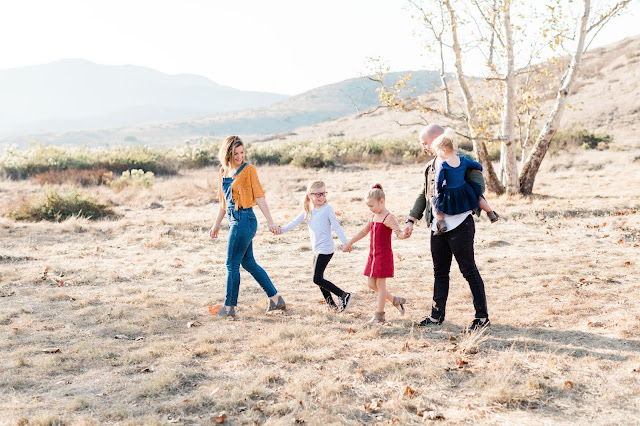 Anyone else ever taken a ridiculously long time away from something--and then the struggle to get back to it just gets increasingly harder? That's me with writing. Every day, week, month, year(s) that I didn't write anymore made the gaping crack bigger and bigger, feeling impossible to just jump to the other side and go for it again. It's kind of like when you take a week off of working out and then it turns into two...and...and--then going back suddenly feels like the most massive hurdle to overcome. Or old friendships. Time and distance gets bigger...and then sending that "hey-been thinking of you" text just feels meaningless and like, 'why bother'?

Anyway-you get it. This is me and writing.

I've never ever felt that my writing would take me anywhere. In fact, that feels kind of embarrassing to even talk about. What I mean is- I was never one of those bloggers expecting to get a book deal out of the gig. I felt writing connected me to the thoughts I struggled to often pinpoint in my brain, and it connected me to my vulnerability.

Speaking of--I have learned that being vulnerable is very hard for me. I'm not shocked to learn this--I have a hard shell, no doubt. But being vulnerable actually makes me feel like I'm losing some control. When I used to write all the time, I actually let people in. And by letting people in, I actually had to get very freaking vulnerable. And that meant sometimes being attacked (verbally). Or sometimes getting weird shit sent to my house (yes this really happened, multiple times. Hi to the insane-weirdo who has time for that.) I panicked, put my guard right back up--built a wall around my little life, and decided that subjecting myself or my family to any scrutiny was downright silly of me. Why would I ever do such a thing?

But the thing is-yes, as my children get older I will talk less about them--that just comes with giving them space and allowing them to flourish without being blasted on the internet as some tale-to-tell. But opening myself back up to letting words flow in and out of my head, giving myself a space to process, hopefully relate with others? Well that's just part of self-care for me that I've been majorly stifling. For the last few years I haven't given space for it in my life--and I have felt the void down to my core. I have missed it, but I've brushed it off as 'there was a time and place for that--and that's over now'.  But I feel the longing. I wrote it as a goal in January to bring myself back to this space. I have about 10 half-written drafts in here, and could never hit publish. And now it's freaking November--awesome goal setting.

I'm still figuring out exactly what this space will be--but mostly, it's for me. This blog is older than my marriage. It holds the most juvenile pieces I've ever written, mundane day-to-day stuff, an entire detailed baby-book of Emeline's life, insane over-sharing, stuff I should probably be mortified about. But yet-it's mine.

The last year(s) I have given my all to my family, my job, my health--all of which are good things, no doubt. But at the same time, I completely turned off a part of me that I need and crave-that connects me to my beliefs, my thoughts, my vulnerability. The divide between me and poring over words on a screen has become so large--but I'm gonna start building a bridge to get back there. I have to. 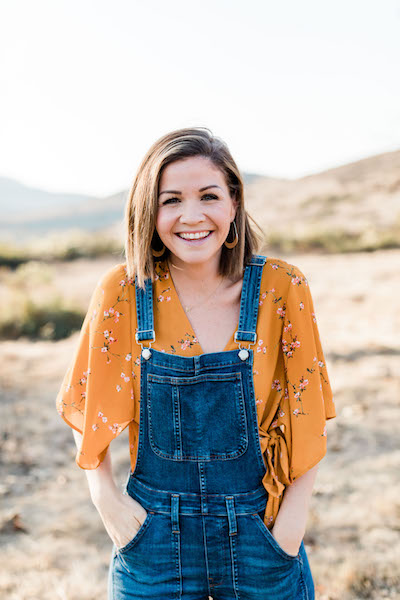 I'm Katie. Living in San Diego with the greatest guy and our three fierce daughters. A little bit creative, a little bit of everything actually. Still trying to figure out what I want to be when I grow up. Always soul searching and trying to grow--sometimes elbowing my way through it in messy writing.